Most people have heard the name of famous chef Gordon Ramsay. This British chef has become one the world’s most renown professional chefs and has created a worldwide empire that spans more than a single continent. He’s been at the head of some of the most popular cooking-related shows of all time and has earned a name for himself as being something of a food perfectionist.

There’s no doubt that Ramsay is among the most talented chefs the world has ever known, but there’s more to his success than just his skill in the kitchen. In fact, Ramsay is not just a chef, but also a show producer, a father, and the owner of an incredibly successful range of restaurants, along with a number of other accomplishments. This has, in turn, lead to a franchise associated with the chef’s name that’s estimated to be worth billions.

One of the reasons that people believe Ramsay has been so successful is his constant striving toward perfectionism. Those close to him have said that the chef is never happy with just a single success, but rather that he’s always looking to find ways to get things just the way that he likes them, whether this is in the restaurants that he owns, or the many successful television shows that he has released over the years. It’s this perfectionism that has allowed him to gain a foothold in the international scene, so much so that he’s become just as much a celebrity as he is a chef.

This drive for perfection extends to every part of the chef’s life, from the food that he makes to the home that he keeps. It’s speculated that he spent around a million pounds turning the bottom floor of his house into the perfect at-home kitchen and made sure that everything was exactly to his specification, and that it would be the ultimate environment to create content for his eager viewers.

Taught By The Greats

Ramsay has initially wanted to be a football star, and while he did make some progress here, an injury severely set him back. Cooking was his way of keeping himself occupied while not on the field, and it didn’t take long before he had developed a passion for the art. He would go on to the city of London, where he would be taught by some of the greatest chefs the world has ever known, including Marco Pierre White, Joel Robuchon, as well as Guy Savoy. 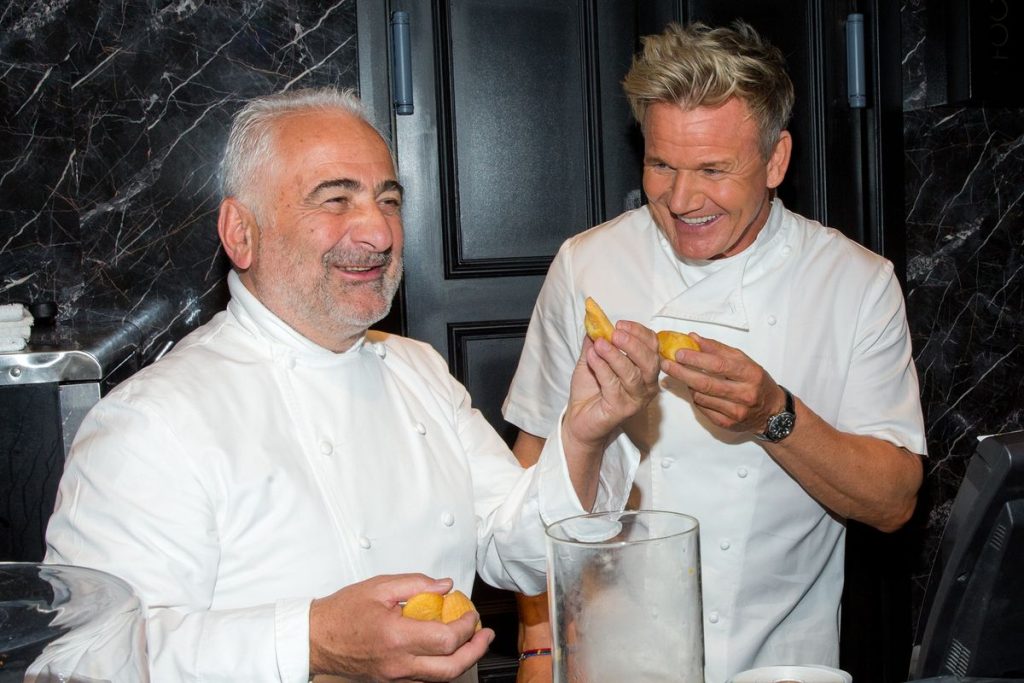 It was this initial boost that gave him the chance to truly expand as a professional chef, and it was his unique take on the kitchen setting that made him stand apart from his peers, as well as making the kind of money usually reserved for Dubai casino sites players.

Decades later, and Ramsay is a true force in the world of both entertainment and cooking. His viewership has totalled in the billions, and he runs some of the finest restaurants across the globe.