The Best Culinary Schools Around The World

Becoming a professionally trained chef is a process that can takes years of effort and dedication, and it’s not for the faint hearted. With some gruelling hours and endless practice, it’s a road that not many are able to complete, but for those that do, it offers an entire world of possibilities.

Culinary schools can be found in every shape and size throughout the globe, and while each offers its own, unique training, they all tend to focus on specific cuisines. For the budding chef that’s looking at becoming the next Gordon Ramsey, these are the best culinary schools in the world right now.

Located in Switzerland, the Culinary Arts Academy is considered by many to be one of the best of its kind, producing truly notable chefs that have gone on to change the world.

Going to the Academy guarantees graduates a Bachelor’s degree in the culinary arts, and a Masters in business to help budding chefs run a successful restaurant. The Academy even offers a vegetarian degree for those that are not interested in cooking meat as part of their career.

The Culinary Institute Of America

As the very oldest culinary school in the United States, the first venue opened its doors as early as 1946 in New Haven, and it was a roaring success from the start. In fact, it has expanded considerably over the years, and can now be found now just across the countries, but also over the oceans, where a Singapore branch has seen its own successes.

The institute was first started as a means of teaching World War Two soldiers, but it didn’t take long for it to start opening up to the general public and has become a world leader ever since.

Found in the city of Paris, France, arguably the cuisine capital of the cooking world, Le Cordon Bleu is a legendary venue among chefs and has been known to offer some of the best training on the market. It focuses almost exclusively on the perfection of French cuisine, and was the training ground for Julia Childs, who was the first woman to graduate from the institution in 1949.

Courses and workshops are offered that range from days to weeks, and cover all things to do with French food, from simple baking lessons to full career training. 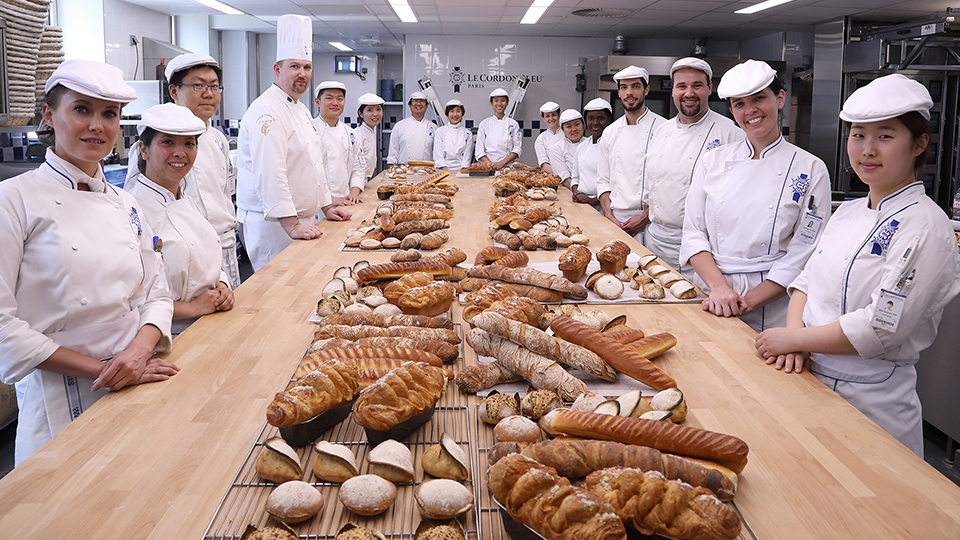 Another training school from the United States, this one is named after the famous Auguste Escoffier, who started out as a chef at the young age of 13. He is considered as one of the best chefs of his generation, and is known for revolutionising the culinary arts, specifically French cuisine.

Today, the school, which can be found in a number of states around the country from Boulder to Texas where gaming fun for all can be found – offers both degrees and diplomas on food preparation, cooking, running a business, and much more. For anyone that’s serious about becoming a chef, there are few better places in the world to learn.