Food shows have been a staple of television broadcasting almost from day one. From the indomitable Julia Child to the fiery Gordon Ramsay, the delectable Nigella Lawson and the classy Anthony Bourdain, people love to get cooking advice and inspiration directly from the experts.

We also love competitions – Master Chef, Top Chef, Hell’s Kitchen, etc. And then there’s the travel food shows, where we get to have a glimpse into the cuisine of far-flung destinations from the comfort of our own homes.

This fascination with food shows has only grown as the selection of broadcasting and streaming options has exploded. There are so many options for you to watch – from the experts cooking at the height of their talent to the amateur trying to “nail it” for your entertainment.

This is an oldie, but a goodie. It’s been around since 2009 and is a classic competition show that crowns a new winner each episode. The premise is simple yet effective – chefs are given mystery ingredients and have to come up with a dish on the spot.

Over the course of three rounds per episode, contestants are eliminated until the winner is eventually awarded the $10 000 prize. The show was created by the Food Network and has spawned 45 seasons, all of which are available to stream on their app. You can also watch several seasons on Hulu.

The ideal competition show for those with a sweet tooth and just love to watch something nice. The original is the Great British Bake Off, which started in 2010 and is still running in the UK. In the US, there have been five local seasons on ABC, called the Great American Baking Show.

There are a number of versions happening all over the world, all following the same format. Twelve amateur bakers compete week after in three challenges per episode. One is eliminated each week until the final three compete for the grand title of Bake Off Champion. There’s very little fanfare around the show and many love how quintessentially British it is – even the international versions. 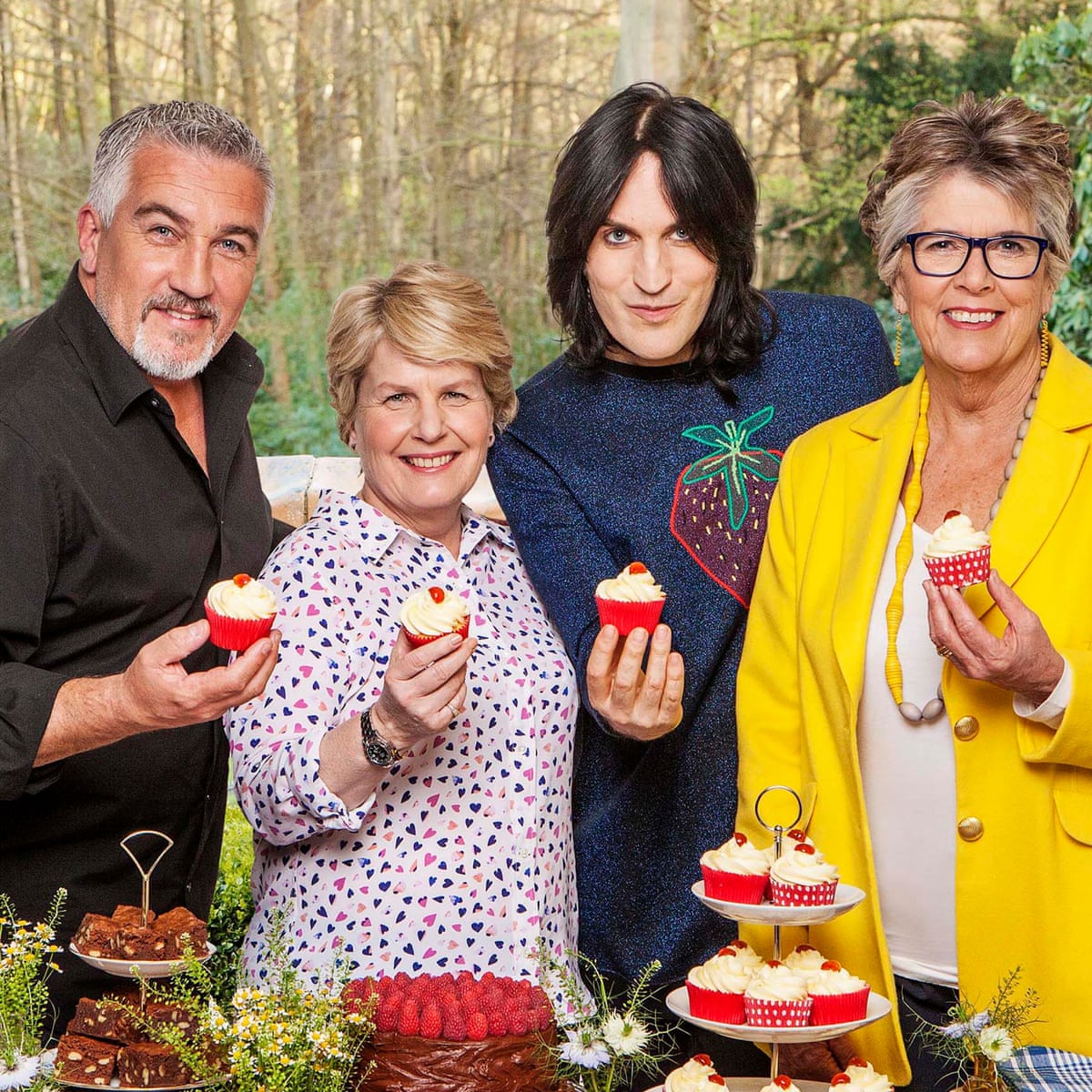 Netflix hit the foodie documentary nail on the head when they created this original back in 2015. Each episode is a detailed look at the life and food of a famous chef.

The viewer is invited in for an intimate chat with the chef, while they work in their kitchens, create a delicious meal and talk about their training, skills, inspirations and their unique style. Things have changed quite a bit over the six seasons that the show has been running, with some people wondering if the very first season wasn’t just an elaborate spoof.

The chefs were shown as larger than life and incredibly over the top, and if you want the same in gaming, start here. The later seasons, however, are far more down to earth and give the chefs a chance to show off who they really are and what they love. Some of the names that have been featured on Chef’s Table include Jeong Kwan, Asma Khan and Francis Mallmann.