A brilliant idea that lead to a culinary revolution, Julia Child took the culinary world by storm when she introduced French cuisine to America. This achievement was made even more monumental by the fact that Julia was a horrible cook well into her 30s.

While living in France with her husband Paul, the pair had lunch in the city of Rouen. The flavour combinations were out of this world and ignited Julia’s soon-to-be passion for cooking. This led to her enrolling at the Le Cordon Bleu culinary school in Paris for a six-month course. Following her graduation, she decided to open her own cooking school with two of her former classmates.

During this time, the trio decided to compile a cookbook that would later be published as “Mastering the Art of French Cooking” – the book that would make Julia a household icon.

For nine years recipes were tested, rewritten, and withstood a ton of setbacks before it was officially released. 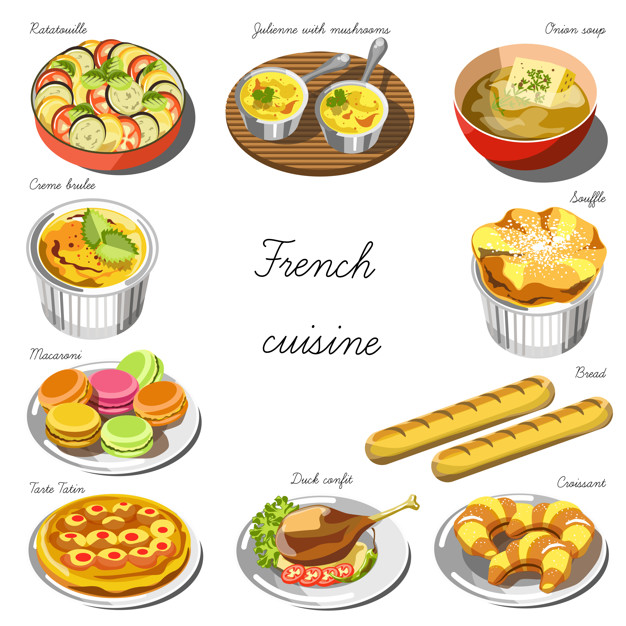 While promoting her cookbook, she was invited to appear on a local television show, “I’ve Been Reading”,  where she took it upon herself to cook an omelette on live TV. Her quirky, can-do attitude won audiences over and she was allowed to have her very own show, “The French Chef”. The show ran for a decade during which Julia released additional cookbooks and appeared on multiple TV shows. She is viewed as the first celebrity chef, paving the way for chefs to come.

This hard work and determination paid off when she became the first female to be listed in the Culinary Institute of America’s Hall of Fame. She has also been awarded the Legion of Honor from France as well as the Presidential Medal of Freedom from the United States.

Julia Child was many things in her lifetime and her cheerful, outgoing persona will be deeply missed. Her legacy lives on through her published cookbooks, reruns of her TV shows, and even documentaries based on her life.

Her gift to the world has revolutionized home cooking and simplified one of the most complex culinary forms. She is a legend in her own right and the epitome of what happens when you chase your dreams.